COVID-19 has been particularly hard on SMEs. Leading a family HVAC business is especially tough when you have to let go

My father has always been an entrepreneur in the HVAC industry. He is one of those people who has always kept himself busy doing things and now, at the drop of a hat, he can’t be found doing nothing. He started in maintenance, in hotels. Later, he became self-employed and started a small solar installation company, followed by an air-conditioning company.

He became a national reference in the assembly of solar and air conditioning installations. However, he was unable to overcome the crisis in 1992, and from that moment on he decided not to work for any other party; instead, he set up a small, manageable, family-run business. Now we have a small company, and I am running it with my three brothers.

As my father is retired, we are taking over. Each one of us has been looking for his own place in the company, within our possibilities. I really liked computers, and everything related to IT. So, I have been trained in everything new about that. My sister studied to manage the company and now she is in charge of the administration.

My other two brothers are riggers. The hierarchy has not been sought, it has come naturally, first my father and then me. Right now, there are seven of us in the company. It was very difficult for me to have to put three workers on furlough. I had health problems; I started to suffer from tachycardia, it generated a lot of anxiety.

They are not rotating personnel; they are long-time colleagues and it hurts you on a personal level. They didn’t handle it very well, they wanted to come and work, they are active people, you know. The furlough has been a small safeguard, but not a lifesaver. We have it a bit complicated over here.

We are a maintenance company; our main clients are hotels. Without the tourism industry, we have nothing right now. We are trying to stay afloat with the technical services we had already contracted. Right now, we do not have any opportunities. The path of disinfection services is opening in the market, but we do not agree much about how it is approached.

So, we are completely dependent on the reopening of the hospitality sector, which in many cases will be next year. We are going to continue fighting because we have to be positive. But we don’t have anything concrete in our hands right now… 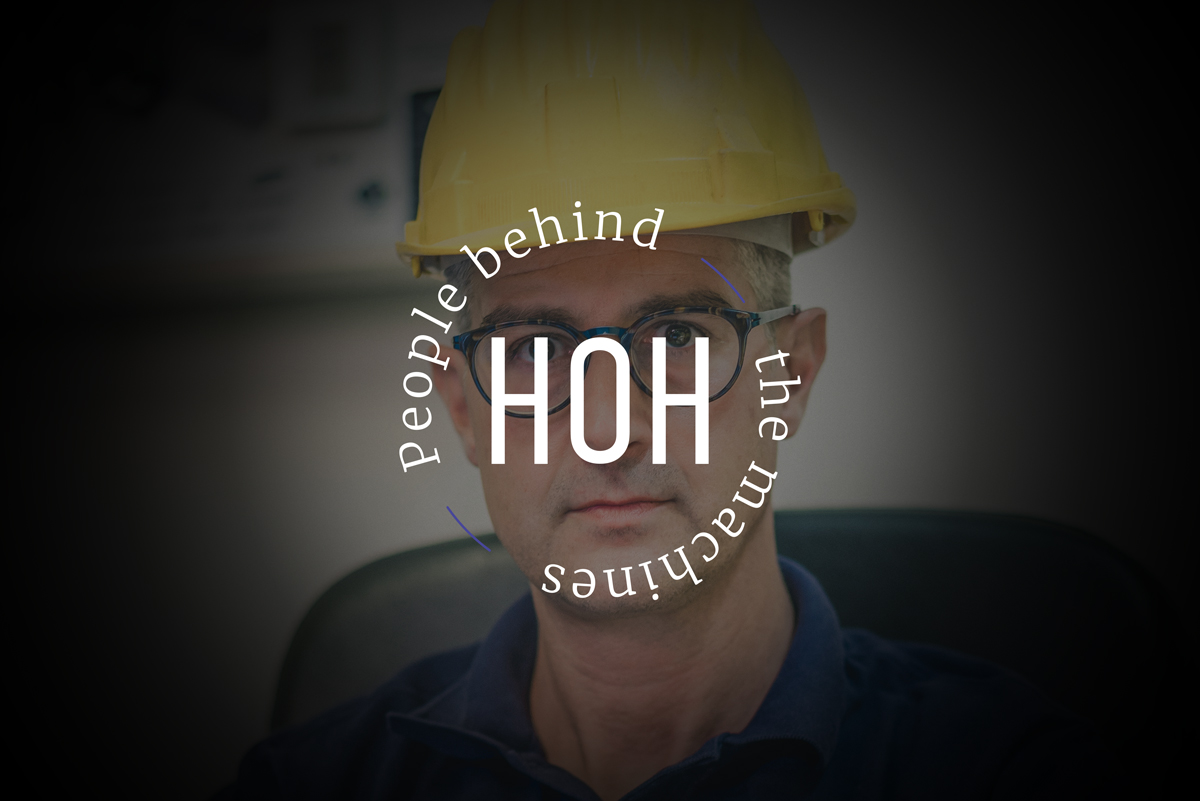 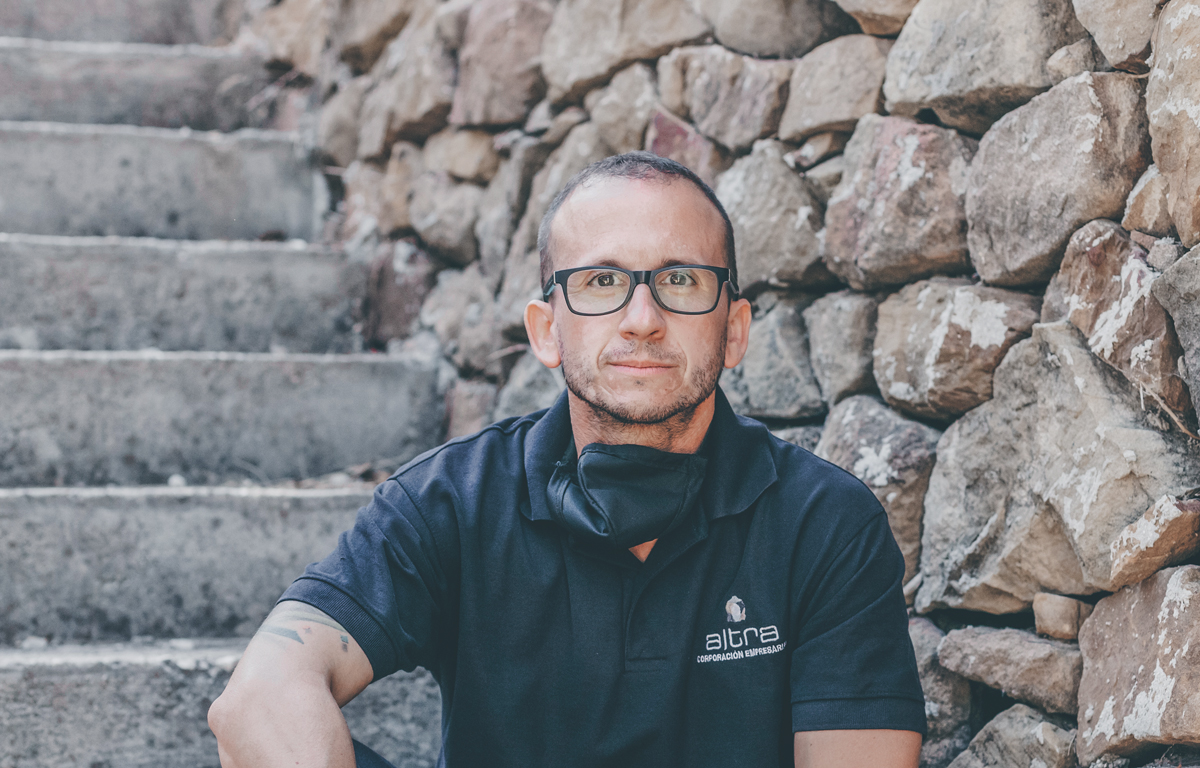 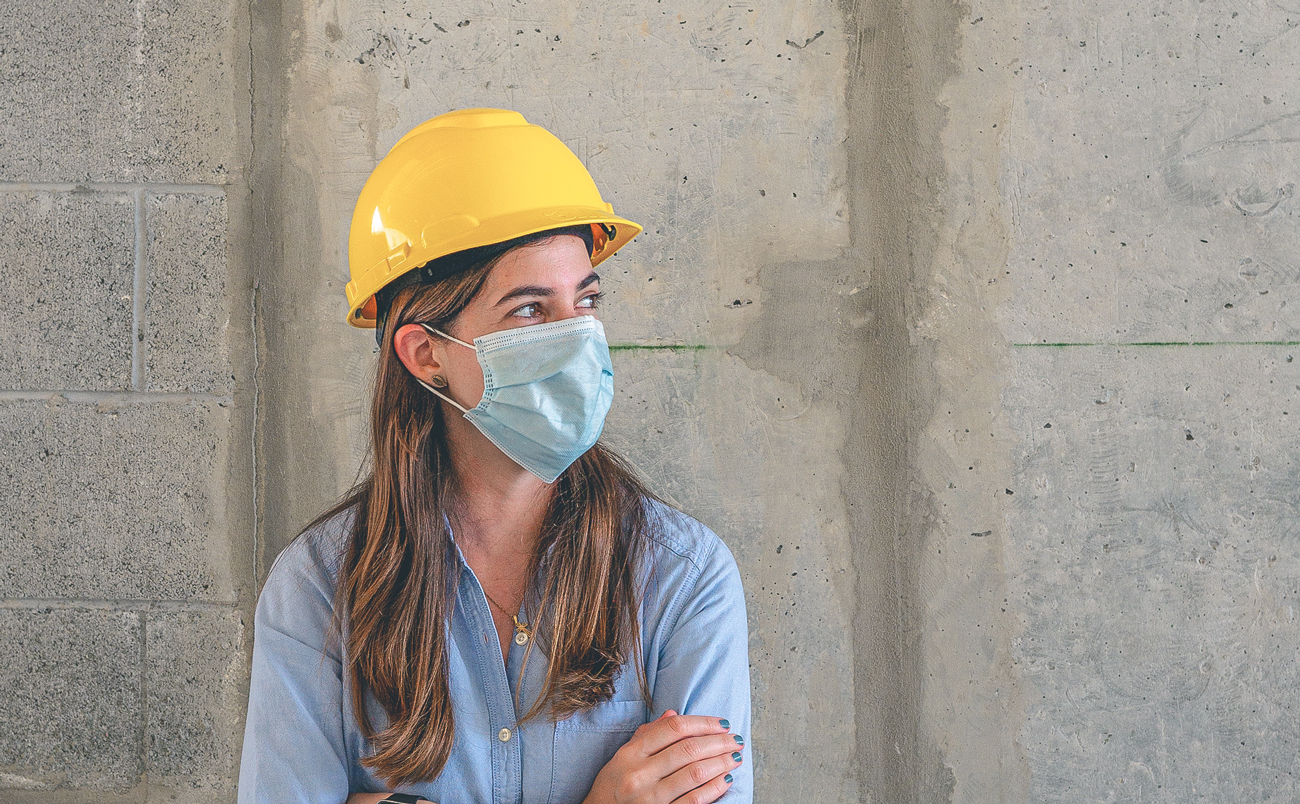 Optimism despite the tough times. How can one keep her smile amidst the turmoil?

Find out more or adjust your settings.